Welt mainly works with medieval, horror, esoteric, oriental, and fantasy styles. But it also deals with styles such as tribal, mergers of related genres, and the classic walk ins request.

With him works the tattoo artist Silvia Akuma, who in addition to dealing with the letterings and styles most requested by the walk ins is specialized in tattoo forms such as mehndi & ornamental.

Specializing, especially for those with one or more particular artistic styles, is more than right, but if you look at the work also with the concept of craftsmanship, you must still dedicate yourself well to simpler and commercial requests that make the customer happy. It is the act of tattooing itself and not the artistic part that is important in this case. Obviously if a client asks me what I can do well even freehand, in my case an esoteric / Fantasy / Horror style tattoo, it is normal that I am more stimulated in an artistic and non-artisan sense.
” 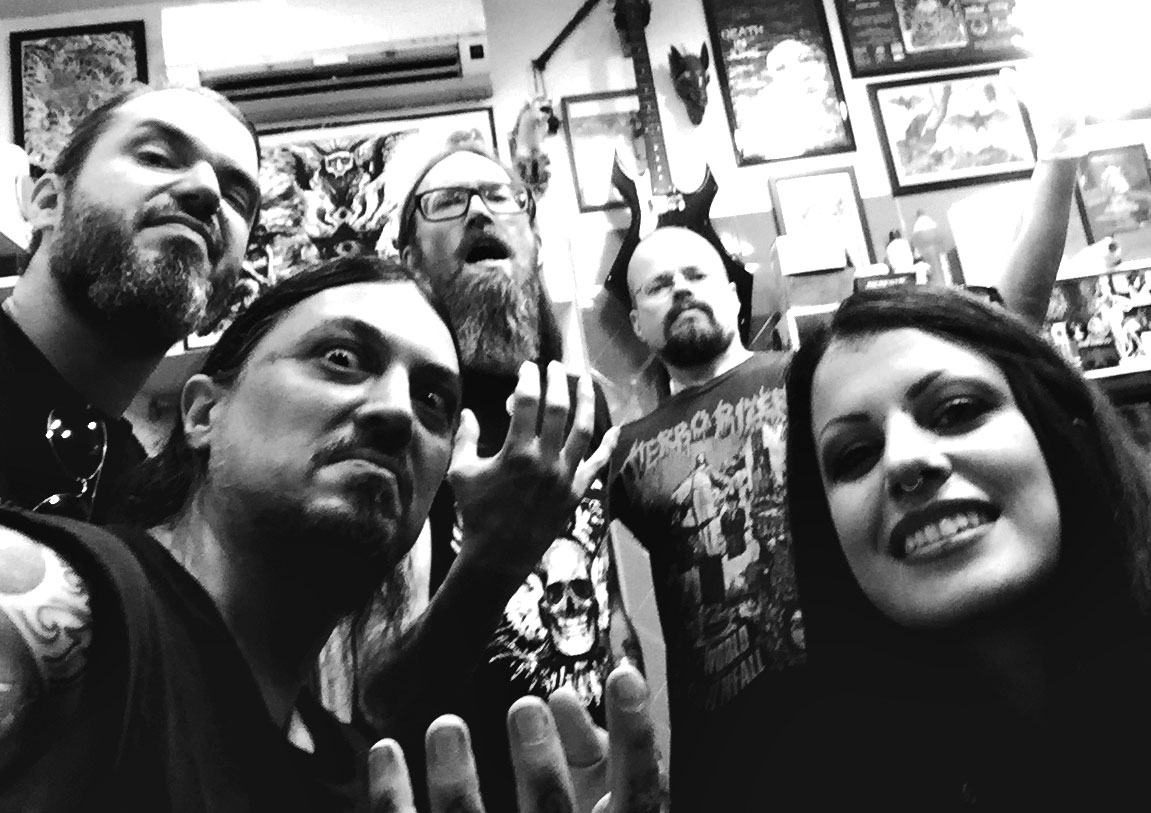 Yama Crew with Jonas (At the Gates) tattooed by Welt 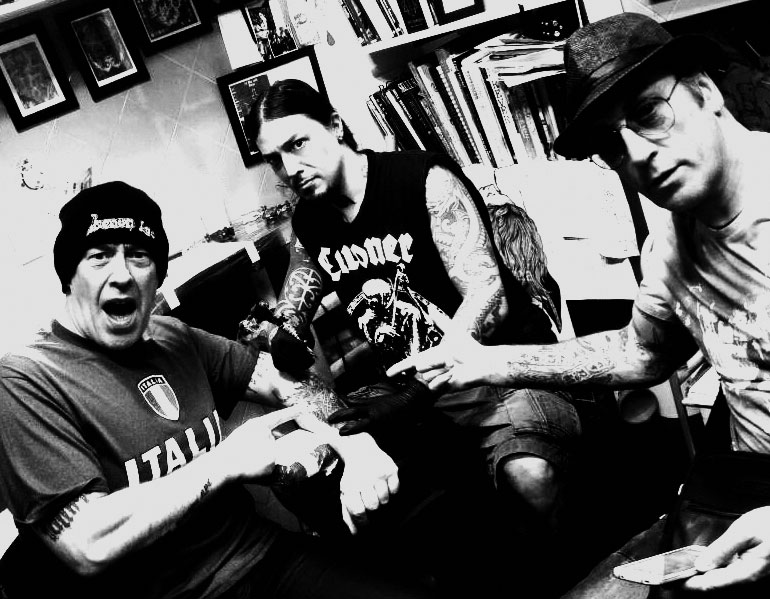 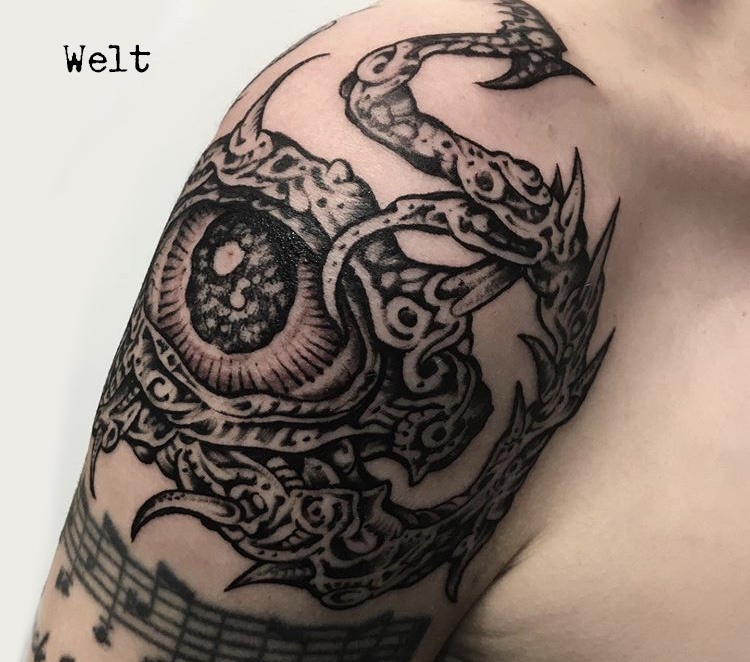 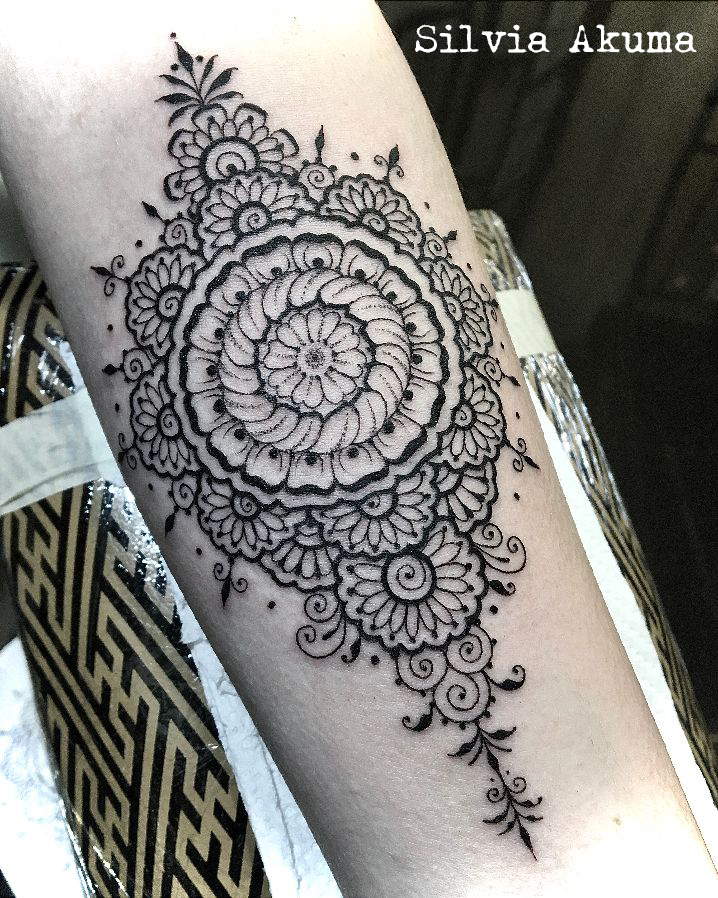 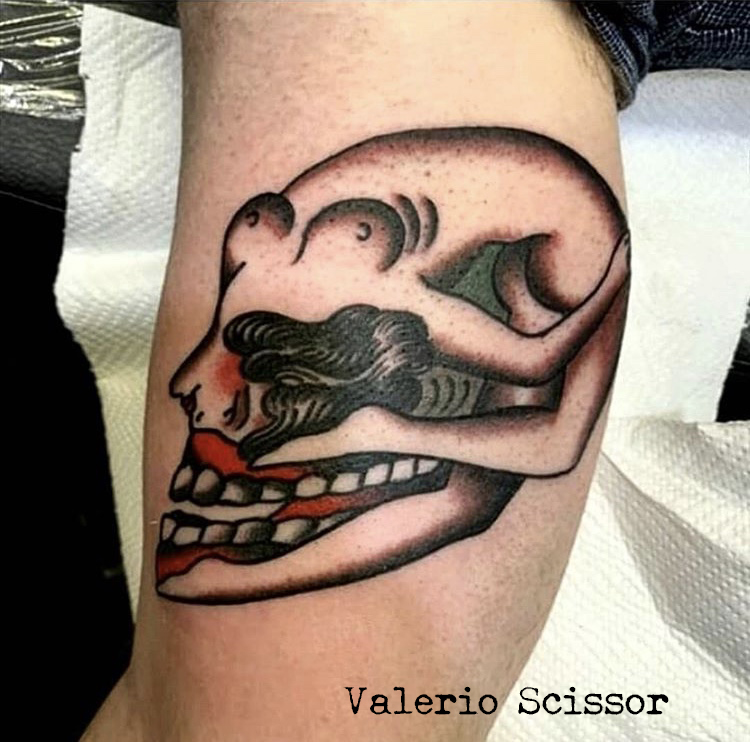